A woman has been arrested following the death of a 29-year-old man who was stabbed in Canonbury early on Monday (26th June).

The Met was called to Westcliffe House in Baxter Road by the London Ambulance Service just after 2am to reports of a man stabbed in a flat.

“At this early stage, we know that a small group of people had gathered in a flat and that in the early hours of Monday morning a man received a number of stab wounds to the upper body,” Detective chief inspector Dave Whellams, who is leading the investigation for the Homicide and Major Crime Command.

“We are keen to trace all those present at the flat during the attack. Work is continuing to identify others involved and piece together the events that led up to this brutal murder.” 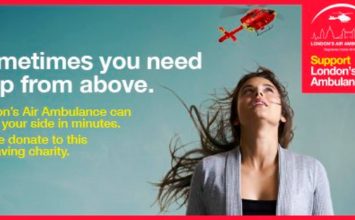