BT said “at least 750” will appear across the capital over he next year, and is being introduced in other cities.

The service will be free to all, funded by advertisements on the devices.

The tablet on the kiosks will also give acess to maps, directions, and local services.

The company is “evolving the phone box to make it relevant in the 21st century,” according to BT chief executive Gerry McQuade.

“London is one of the greatest cities in the world and it’s entirely fitting that it becomes the first UK city to benefit from the Links.” 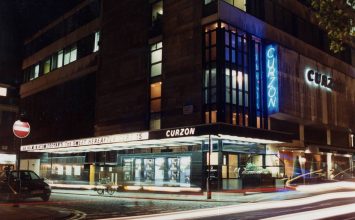 Vulnerable 74-year-old missing from Islington – can you help?

A terminally ill boy was forced onto the floor at…