Homepage»Events»Heroes welcome for Olympians and Paralympians in Trafalgar Square

Some of Britain’s top Olympic and Paralympic stars had a well-deserved celebration in Trafalgar Square yesterday.

The teams, which between them won 214 medals, came from Manchester where they had a victory parade on Monday.

After entertaining the 6,000-strong crowd at the “Heroes Return” event, medallists then headed off to Buckingham Palace for a reception.

MISSING: George, 12, from Hounslow hasn’t been seen since Monday

Six queer history landmarks are being honoured by Historic England 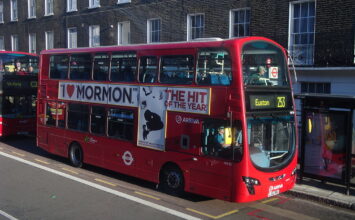 Wheelchair user hit by bus: Driver ban “should have been for life” 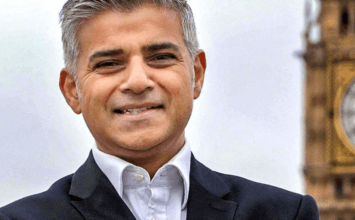