“Yegane Hassan was last seen by her carer at her home in Kent House Road on the evening of Tuesday, 24 January,” the Met said.

“She is described as a white woman with a heavy build, about 5ft tall with shoulder-length grey hair.

“Officers are particularly concerned for her welfare as she suffers from several medical issues and does not have her medication with her,” they added.

Anyone with information about where Yeagne is should contact police on 101, or the charity Missing People on 116000.

MISSING: Alex, 18, from Lambeth hasn’t been seen since Sunday evening 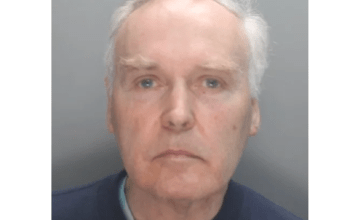